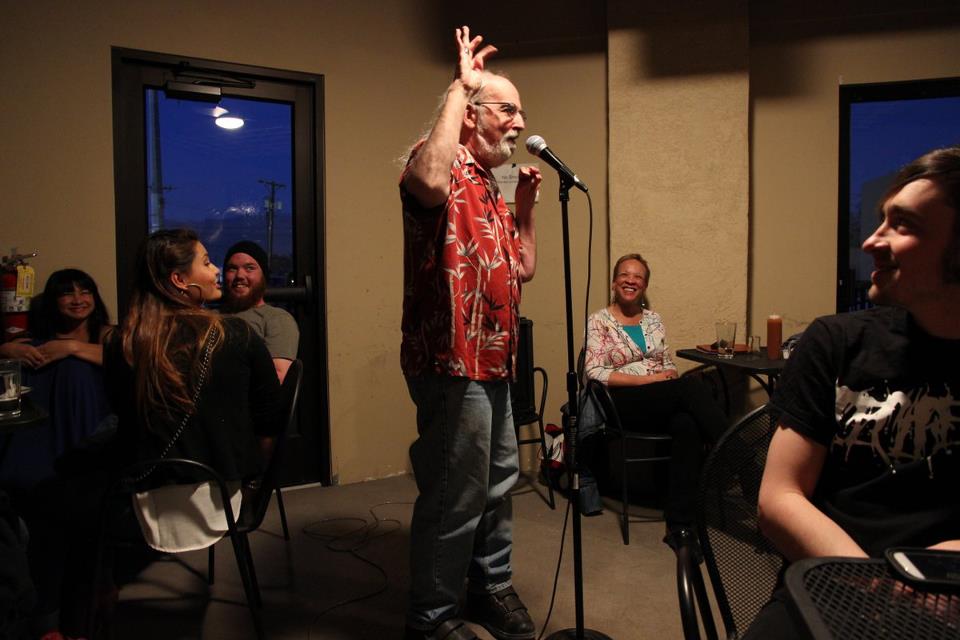 We’re at the Tubac Art Show in Tubac, AZ. It’s a five-day show, so we’ve had time to explore in the evenings. Last night (Thur, 2/9), Richard performed his comedy routine at the Laffs Comedy club in Tucson.

During the day yesterday, Vicki found a pair of sandals she loved at another artist’s booth and was able to trade one of her origami crane collages for the sandals. We love this kind of shopping! 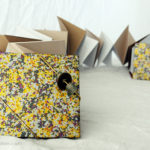 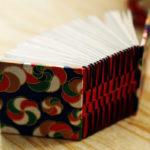 We’ll be in Tubac through Sunday, Feb. 12. If you are in the area, come visit us at our booth.