A SPECIAL DAY WITH PENNE ROBERTS

Make bowls, mugs and herb pots, all items that facilitate good soup. We thank Penne for helping with the Soup Project since the beginning, this is a chance for you to learn some basic ceramic skills or advance your ideas, Penne has 40 years ceramic experience.

Also Save These Dates: 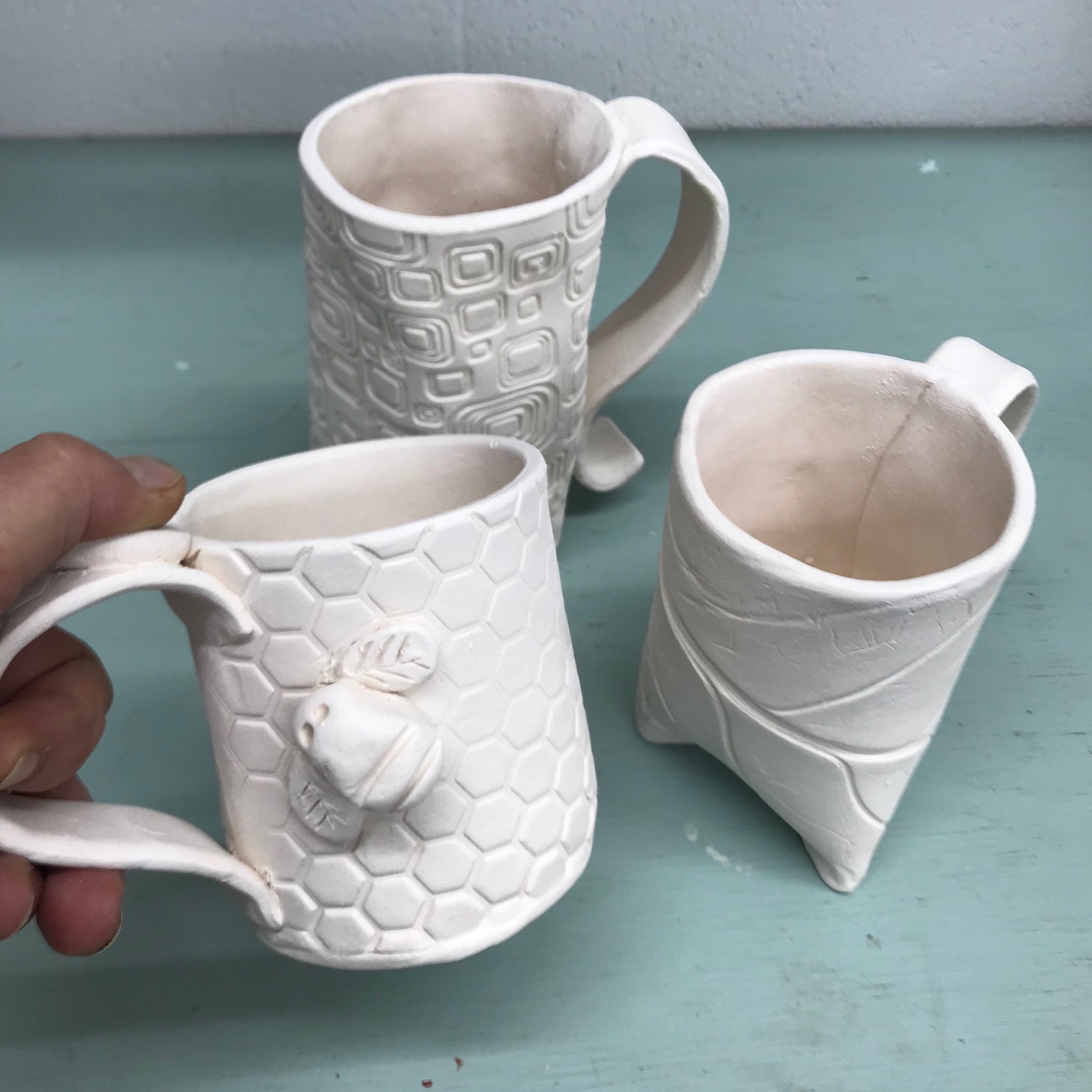 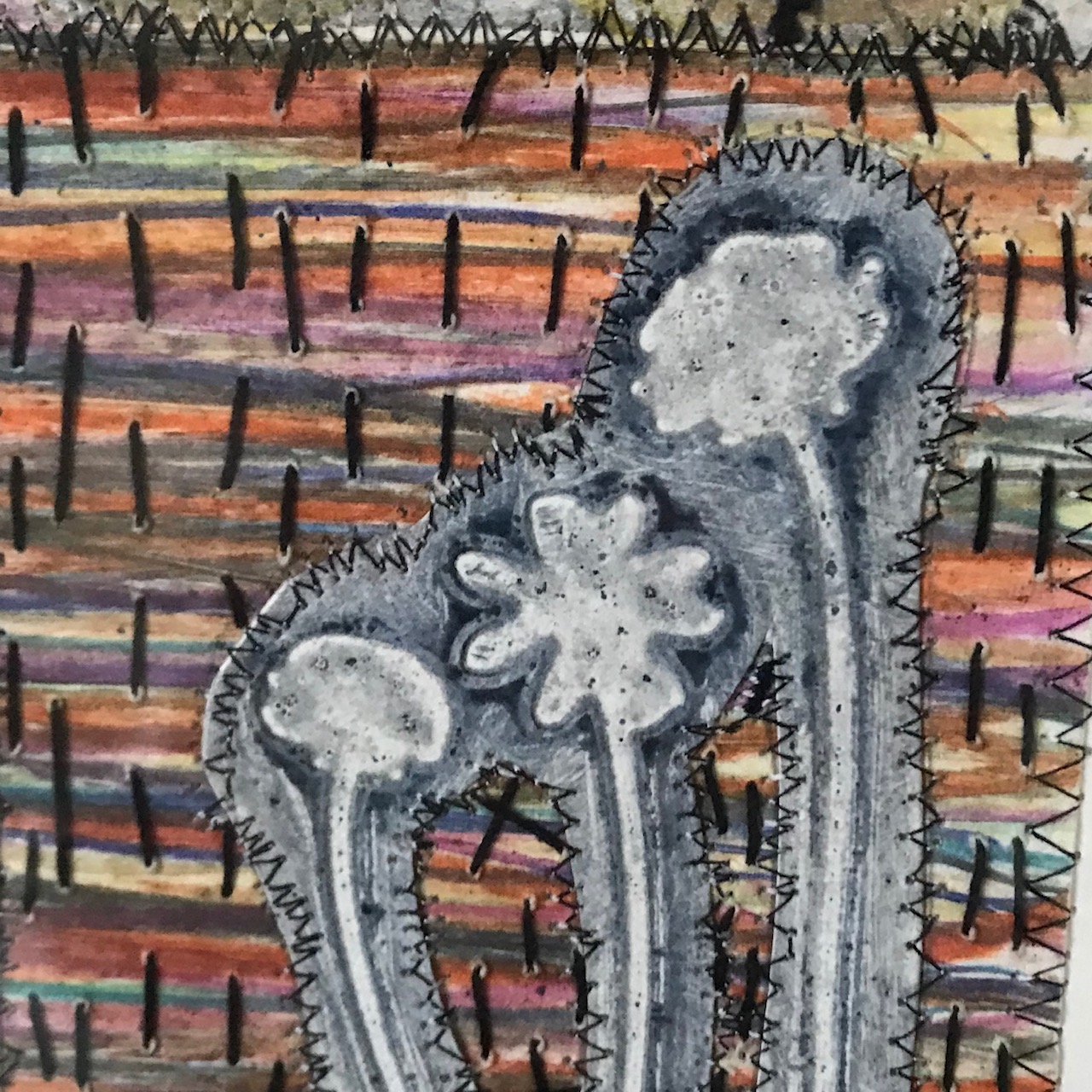 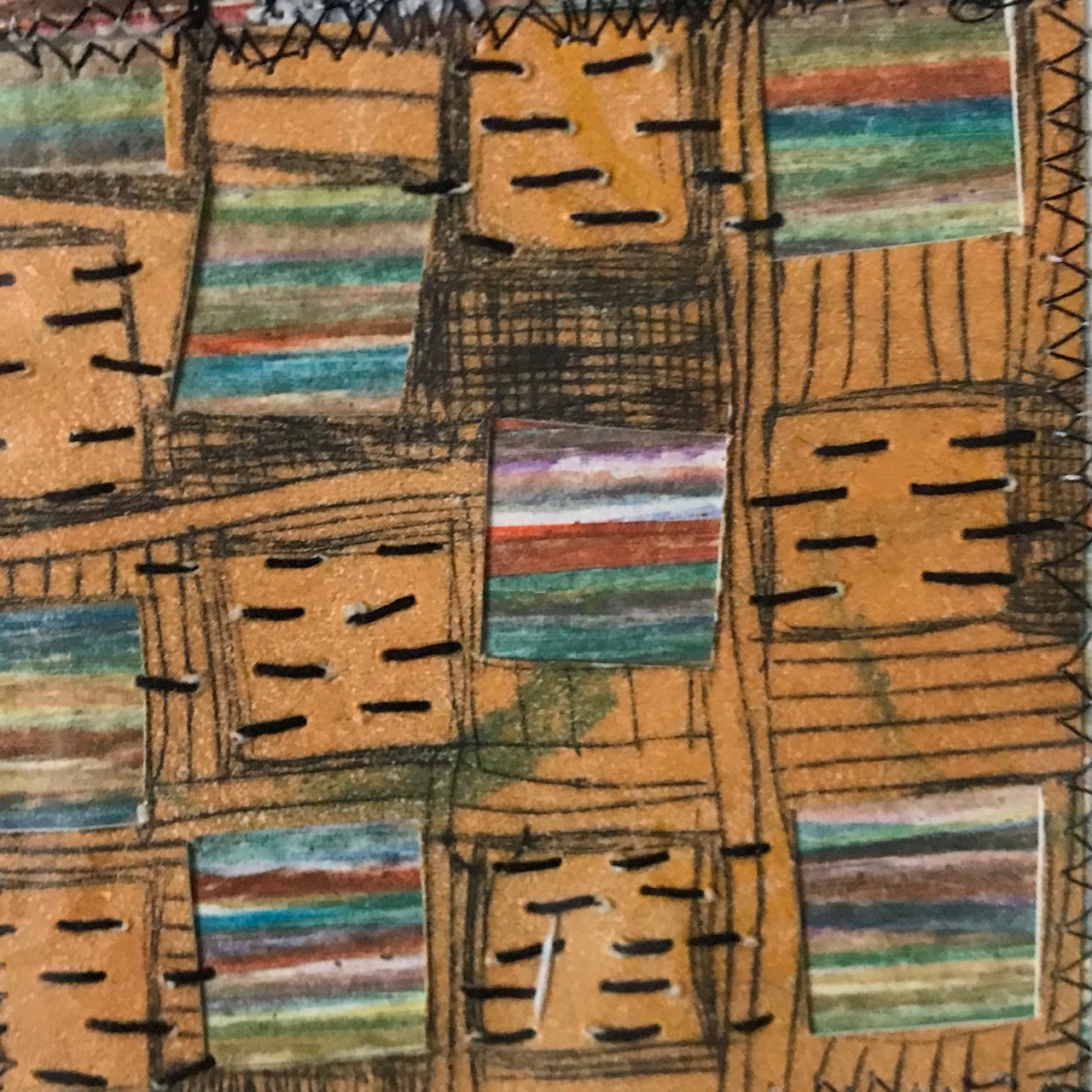 I’ve been thinking for awhile about a special project and now I think I’m almost ready. You know that I love paper quilting so I will post daily to Facebook and Instagram a part of the 100 piece paper quilt. 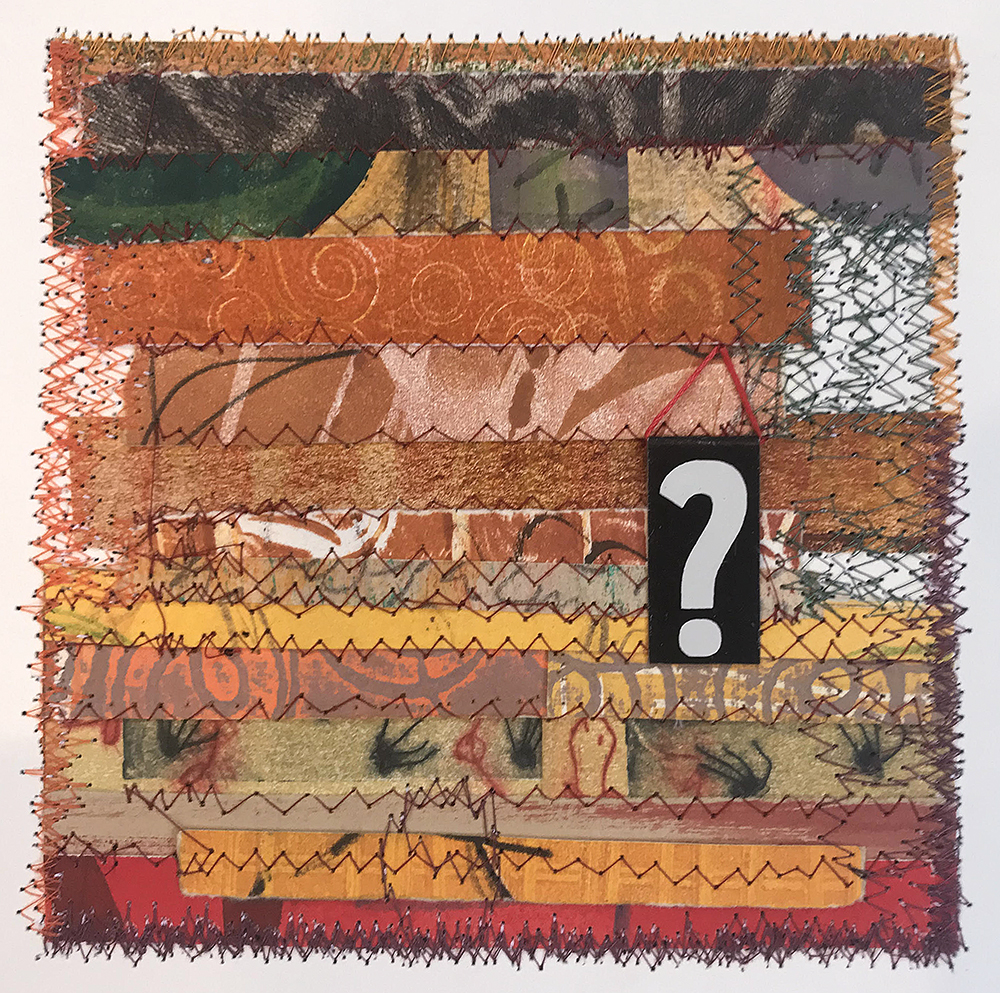 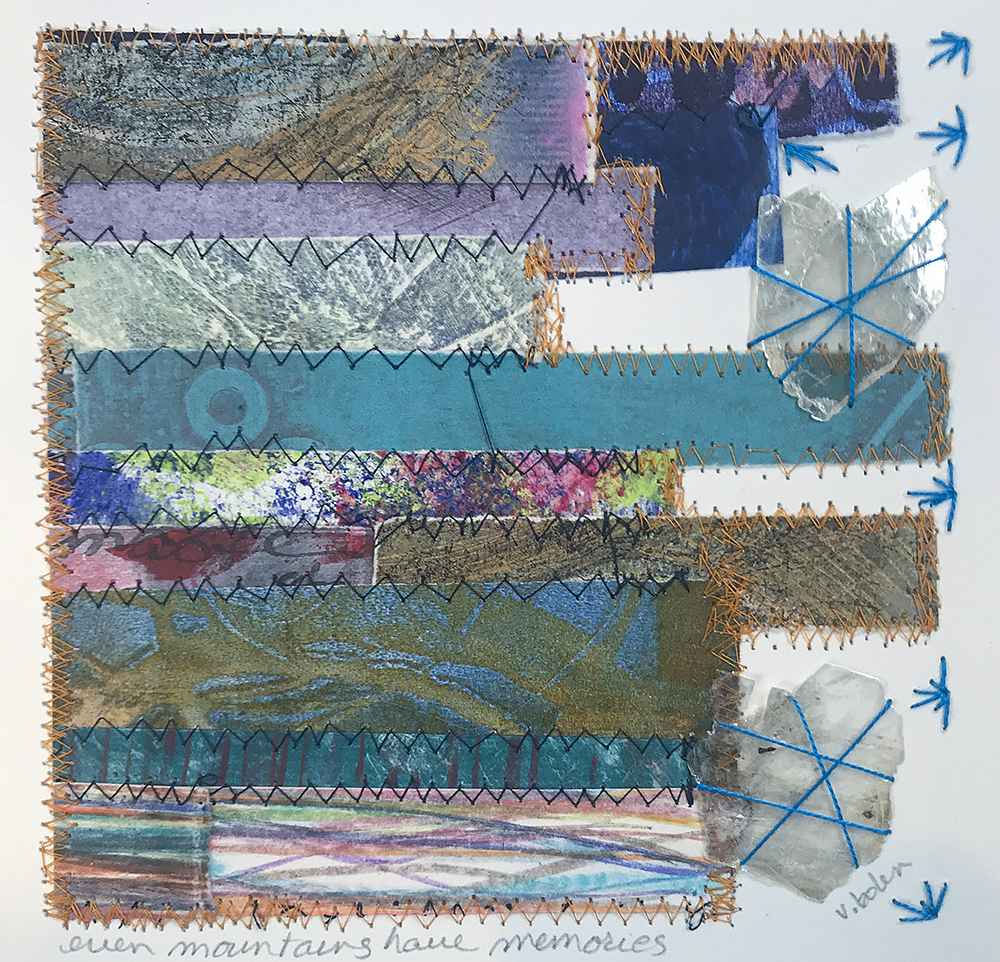 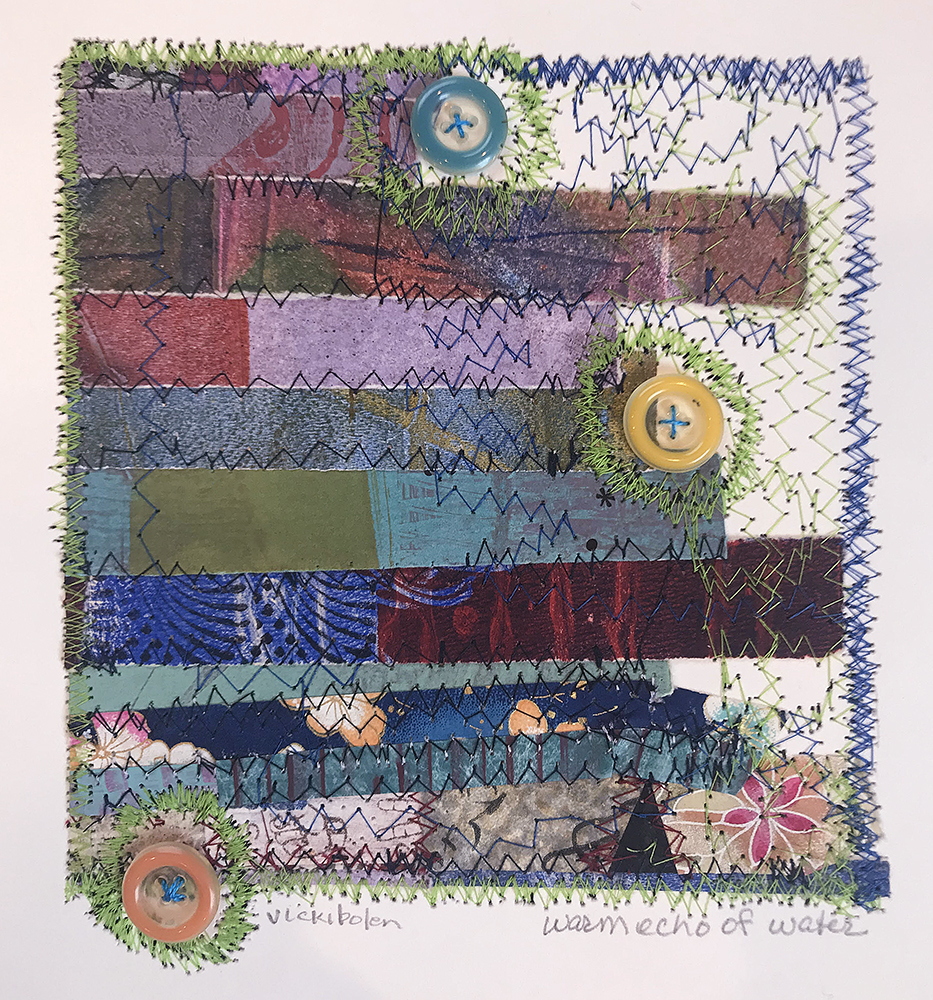 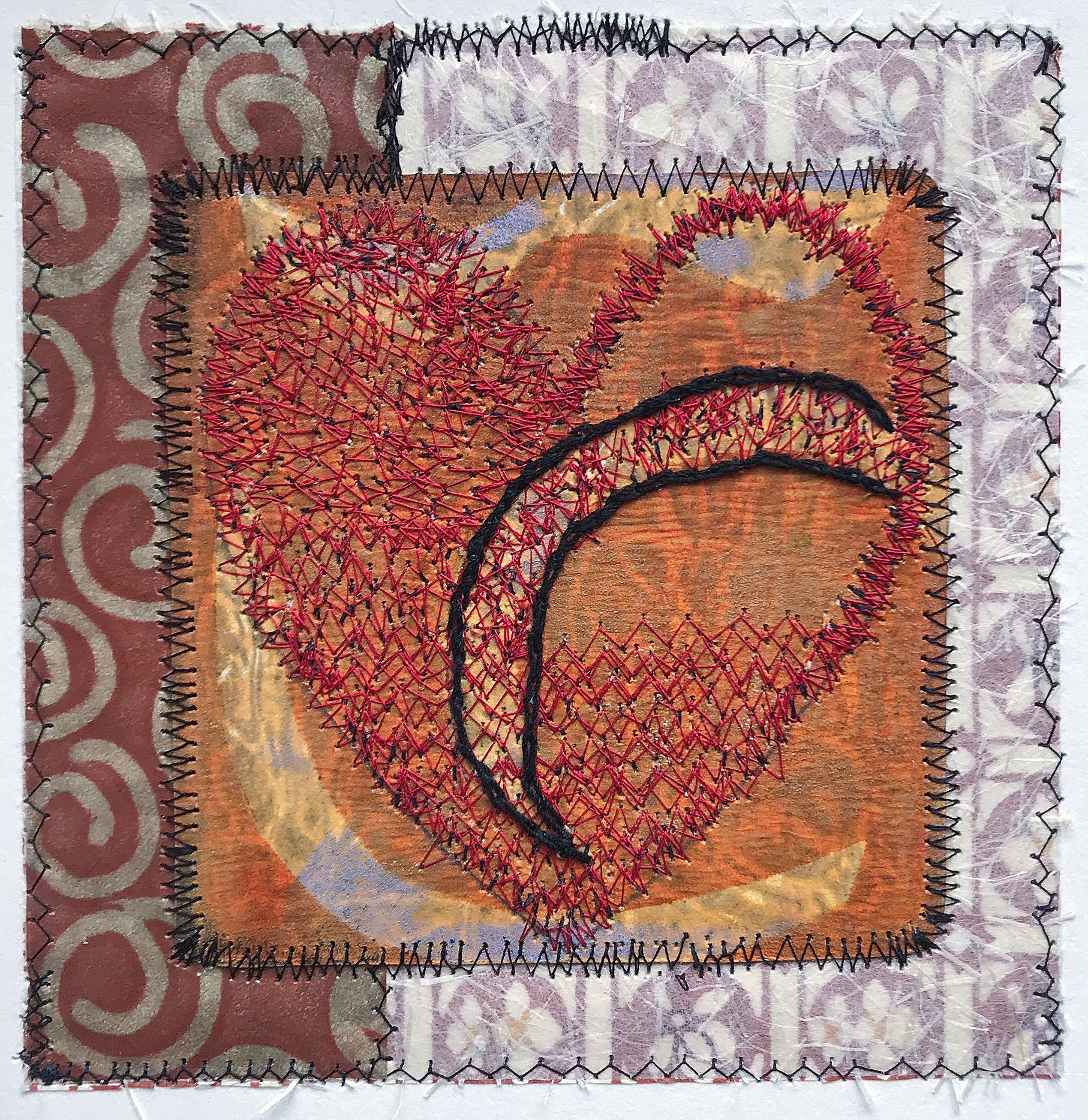 Check out the original affordable collages at littlebirddepapel.com

60-plus prints and products per image at redbubble.com/people/littlebirdpapel 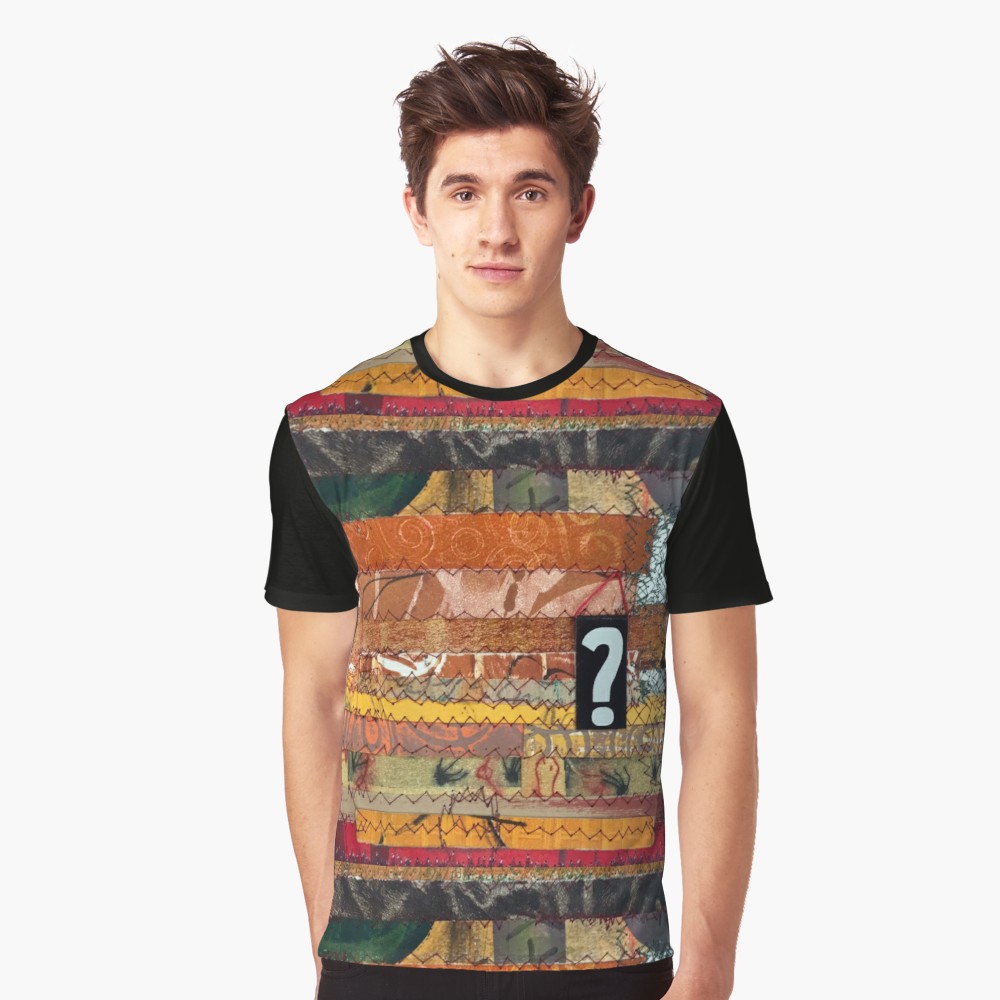 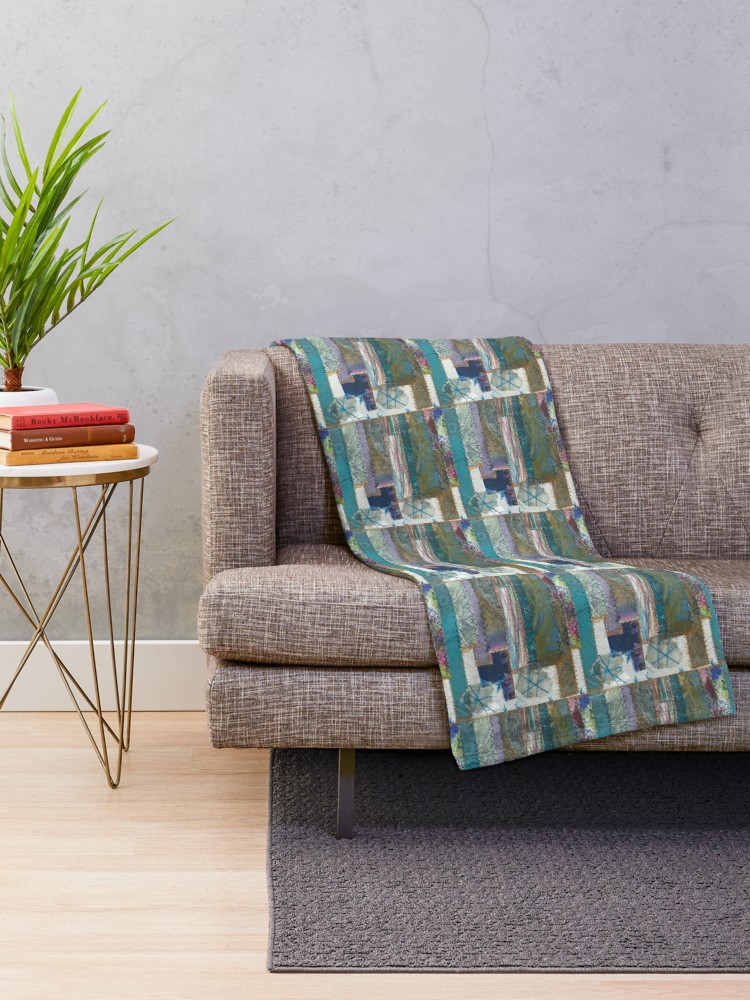 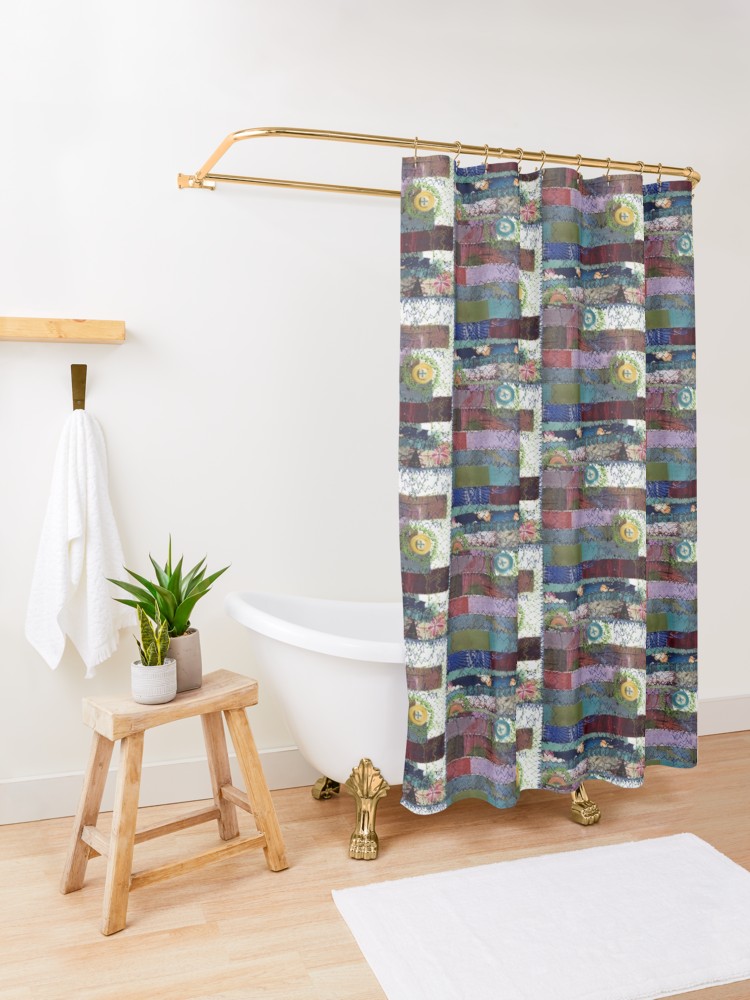 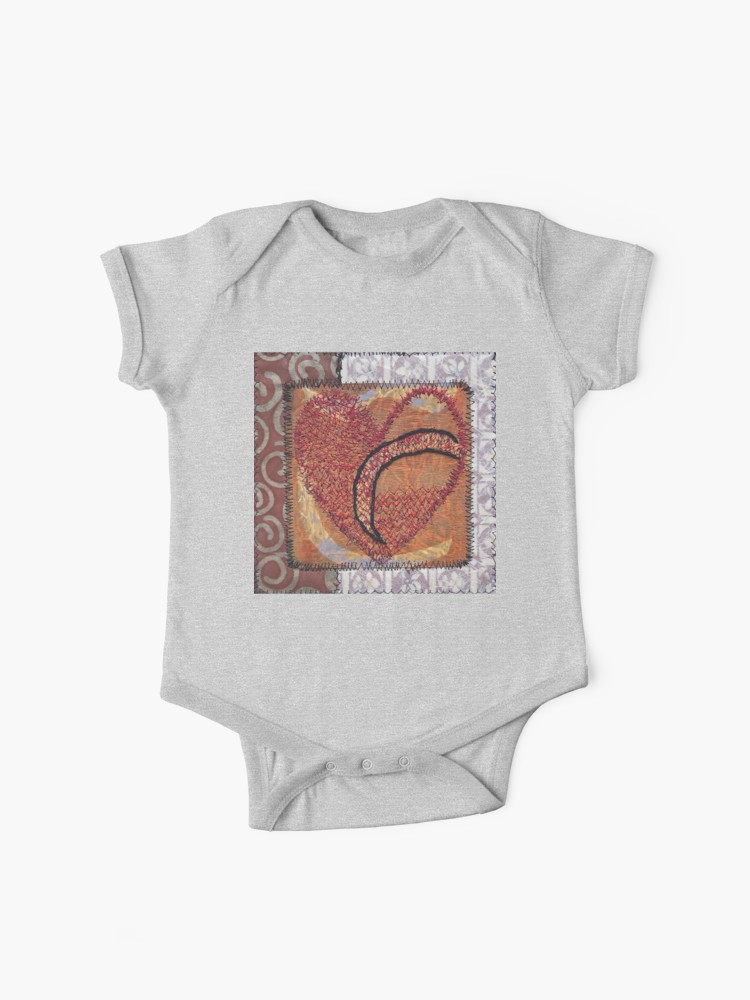 Monday the 26 of August started poorly…

My new special order shoes arrived and they did not fit. So, we were more than ready to see Cory Booker speak at a rally at Marble Brewing in Albuquerque at 5:00. We arrived at 4:45 to find a line of hundreds of people. I can’t stand in line for 60 minutes plus, so we asked if they could accommodate me. They sent me to the ADA line on the other side of the building and we were shown to seats next to the stage,about 6 feet from the mic stand. Mayor Tim Keller introduced Cory at around 5:40 and we heard a very inspirational speech and life story for about 45 minutes. I was pretty sure that I was the only person in the crowd who was born in Newark NJ, where Cory had been mayor before joining the Senate.

Because he is 50, Cory told us instead of taking questions, he would take selfies with everyone. We were very close to him, so we got our selfie quickly. Vicki told him that I was from Newark and I said I have a joke for you, which is exciting for any candidate. 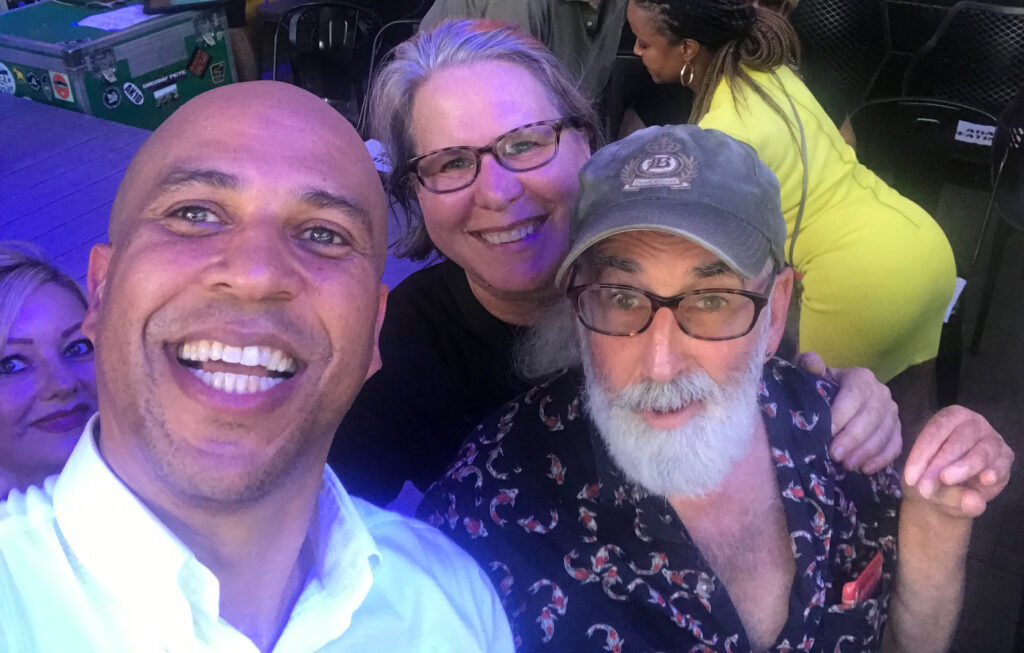 My Joke: What kind of milk does Mitch McConnell drink?

Only milk from Russian bovines

And that’s why they call him MosCow Mitch

I made a future president laugh

We need a president who appreciates laughter