2nd Annual Soup is Love Project Sale of the Bowls was Another Great Success!

I would like to thank all the participants that made bowls this last year.
And, thank you to all other ceramicists that donated their cool ceramic items.

BOWLS ARE NOW AVAILABLE THROUGH MAY11 AT TORTUGA GALLERY

Sarah Aushermann is an interdisciplinary artist receiving her BFA in May.

The workshop will be on Saturday, May 11, 11am-3pm (all experience levels welcome). 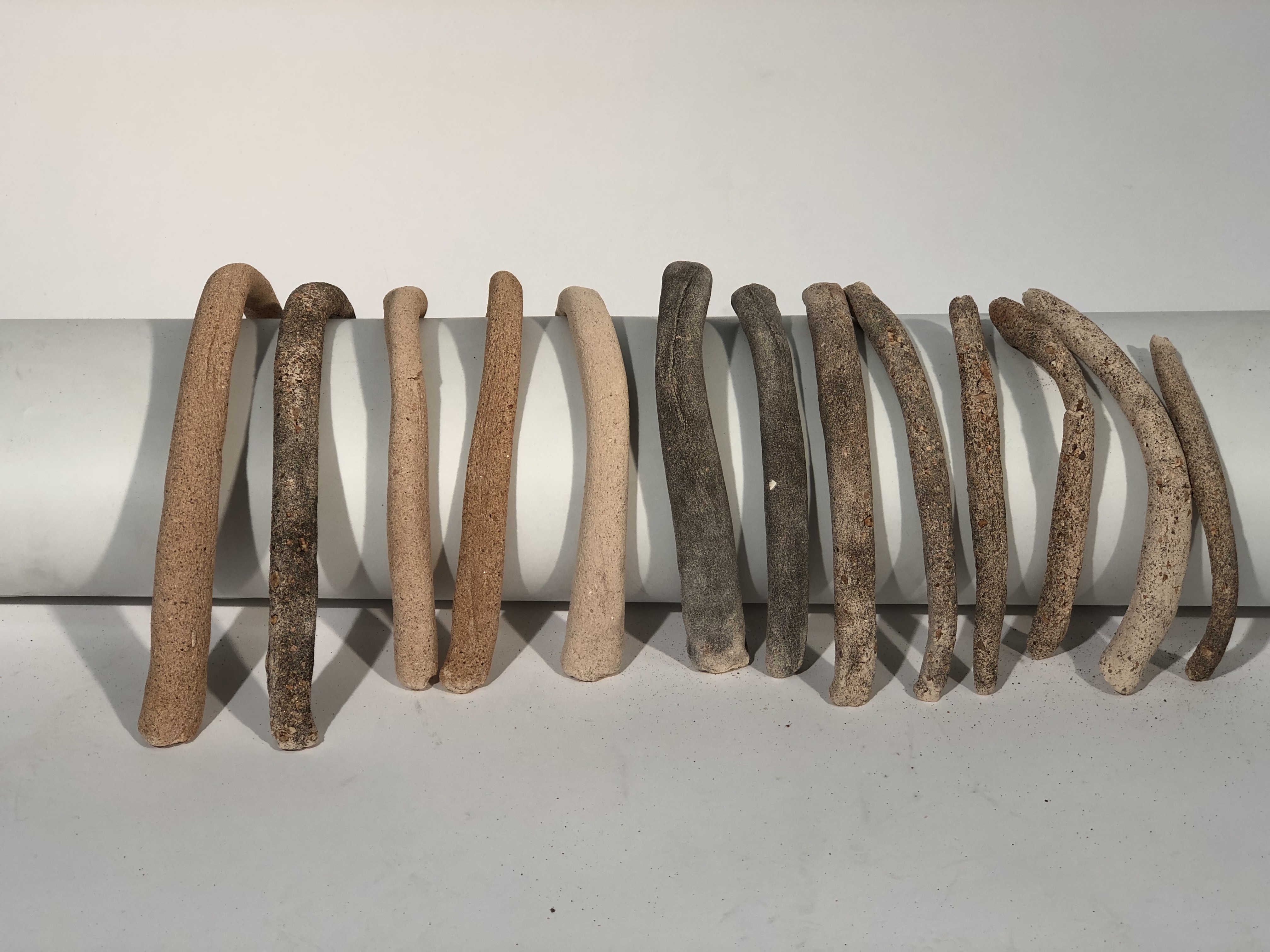 Bearing Weight s a ceramic installation in which I’ve built crude. improvised skeletal structures from various us clays, surface materials and found objects to articulate the ways in which injury and memory inform new systems of functioning. inform new syste1ns of functioning. I’ve paired this body of work with an informal workshop that I’ll he hosting with Vicki as a part of her of her Soup is Love series. On that day I’ll speak briefly to my thoughts behind the work, as well as demonstrate building basic forms with coil and slab. Those who attend can choose can collaborate with my initial structures or make bowls—clay moulds and other materials will be provided. The resulting pieces will be fired and auctioned later to benefit Off Center Arts.

Saturday, May 11, 11–3
We will be making bowls with the guidance of Sarah Aushermann

Next Best Thing to Being There, First Friday, June 7, Garden sculptures on the patio 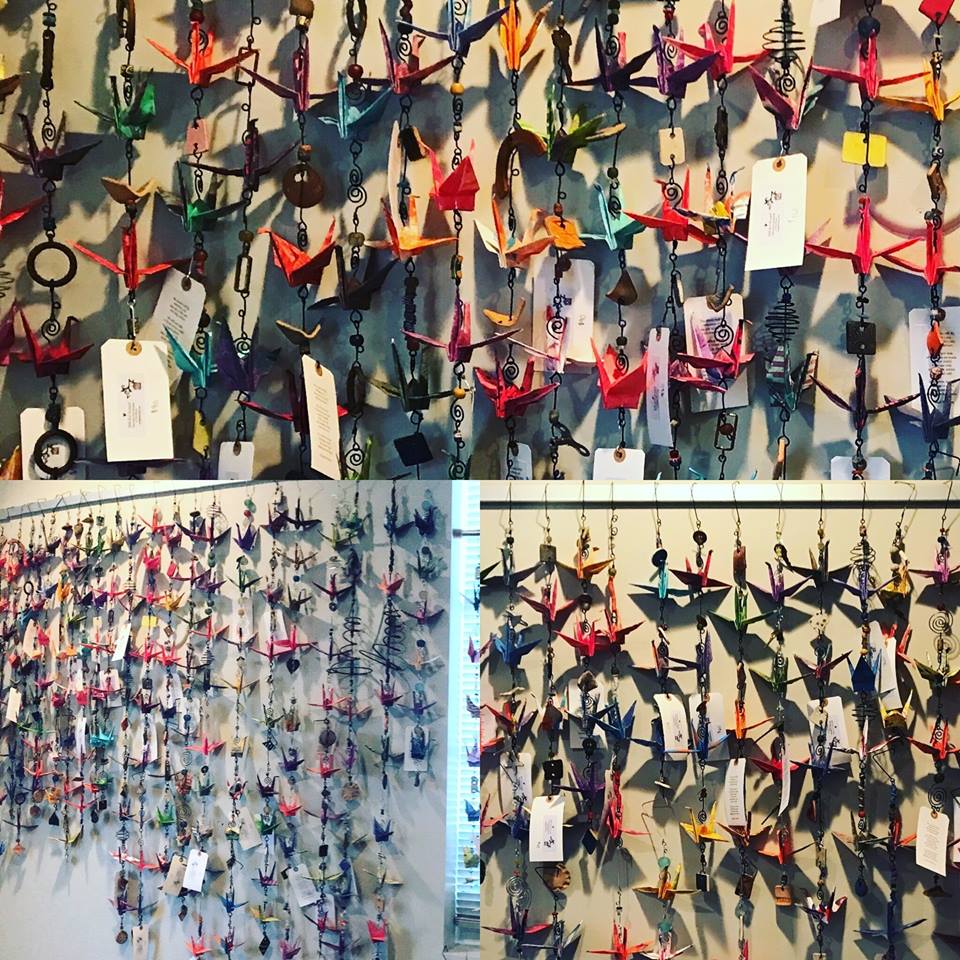 SPEAKING TO THE IMAGINATION: The Contemporary Artist’s Book

Richard and I will have several books on display, as well as numerous collaborative books I have participated in with other Albuquerque artists.

Coming up on June 28-30
Lake Street at Michigan Avenue, Chicago 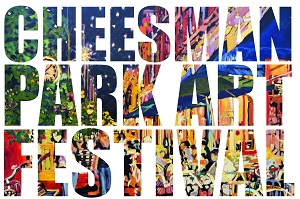 OUR LIVES ON THE ROAD

Last week, in Salislaw Oklahoma, at a gas station, Vicki passed a raffle table run by the local VFW.
She was told for $5, she could win a great prize

What prize, she queried? A handgun.

To which I have so many questions:

• Do they do background checks?

• Could a 6 year old buy a raffle ticket?

• Would they sell to an Arabic speaking purchaser?

• Also, would the VFW allow non-foreign-war veterans into their clubs?

Would they really kick out civil war veterans?

• Why a handgun, instead of a hunting rifle. Do they dislike liquor store owners and cabbies?

• And finally, would they have even spoken to her had she been walking with a 68 year old hippie?