In April I planted a 20 x 40 vegetable garden and it is thriving.

In the beginning of quarantine time, I would go to my studio and just not know where to start. So as the emotional roller coaster has evolved, some days are more focused than others. Everyday I feel the progress, akin to all of New Mexico, which has also started the process of reopening,

Andrew Fearnside has started the mural again and I see new shapes and colors each day.
I also decided that the fundraiser for Off-Center needed to spring up before summer arrives.
This project makes me feel more connected to my community.

Thus I have set about cleaning, disinfecting, and organizing the studio,
ready to accept our supportive friends and pottery fans.

This gives me hope,
that we will find our way home,
to the new way of a safe existence,
to a now that incorporates
the past and the future in shiny ways. 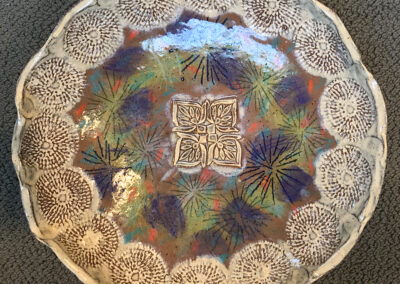 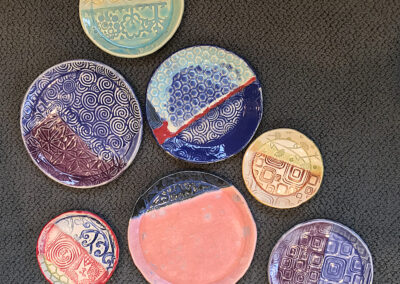 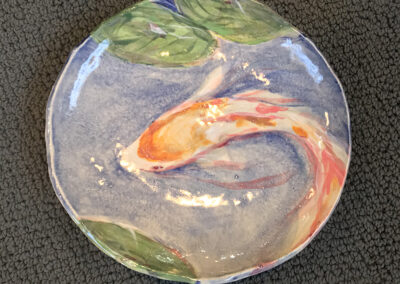 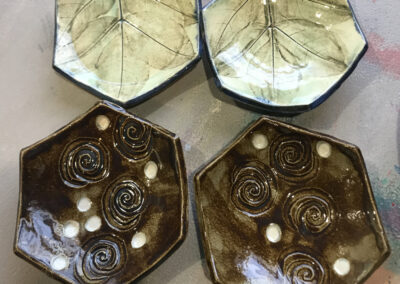 • make your reservation, counting me, 3 people max
• wear a mask, for you and others
• knock when you arrive, disinfectant available at the door

Celebrate a year of bowl making by buying these beautiful bowls to brighten up your decor, to feel connected to the many hands who partook of this communal ritual.

We’ve had some great bowl-making events for the last twelve months and now it’s time to give them new homes!

Art Zipper is an interactive showcase designed to help visual artists present their creations during a time when the usual outdoor venues where artist and art collector could congregate together in a small white tent are not available. Those wonderful encounters are taking a sabbatical this year. But in the meantime, we have Art Zipper. 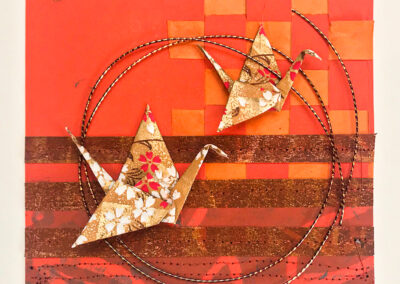 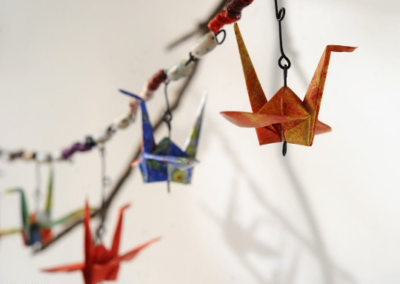 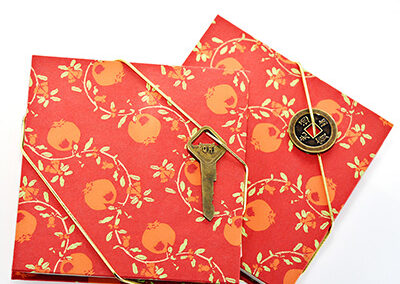 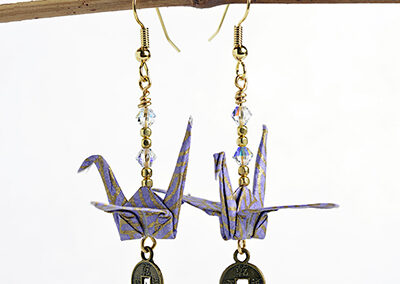 Thank you for their efforts to helping artists stranded at home

Central Pennsylvania Festival of the Arts

In 1968. I was a senior at Orange High School in NJ One of my classes was AP English, which I took with the other 6 people who were planning to go to college. What this entailed was all 6 going to a teacherless room and writing something that would be presented at the close of our senior year in June of 1969. During this year, I read all 9 books by Albert Camus, the French Existentialist writer from the 40’s and 50’s. He died in 1961, the same year as my mother. In the last week, I wrote a 2 page hand-written paper called On existentialism and non-revolution. My grade was A++++, the highest grade I have ever gotten. One of Camus’s novels was called The Plague. Remembering this book over a 50 year chasm, I ordered it in April, as the best way to understand a plague philosophically. So far so good.

I hope Camus would have enjoyed my latest poem

SHOWERING OFF A PANDEMIC

Water has a past of which it is ashamed,
leaving it several intrinsic choices:
it can drink itself into a hyperbolic tizzy,
or perhaps join a 12 drop recovery program.

After the Petri dish of original sin,
when light first entered the eye of the beloved,
the obelisk of freedom first learned to limp,
a slim detection of sound gurgled like magic,

the cornucopia of clowns burst forth,
Sumerian snail races glimmered like galaxies,
the first chefs heated soup over magma,
first music followed the beats of the sandhills.

To demonstrate our affinity with the River,
we wipe the final drop of sweat from the brow of the afflicted.