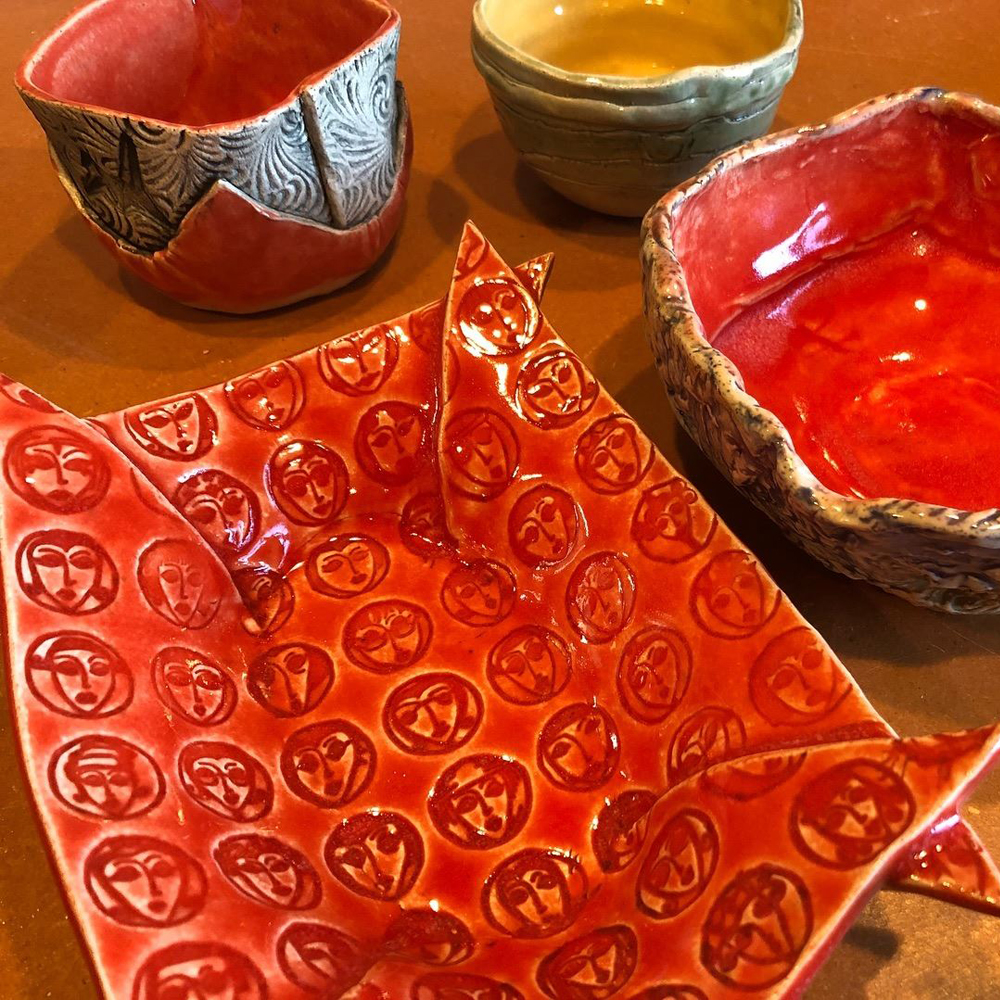 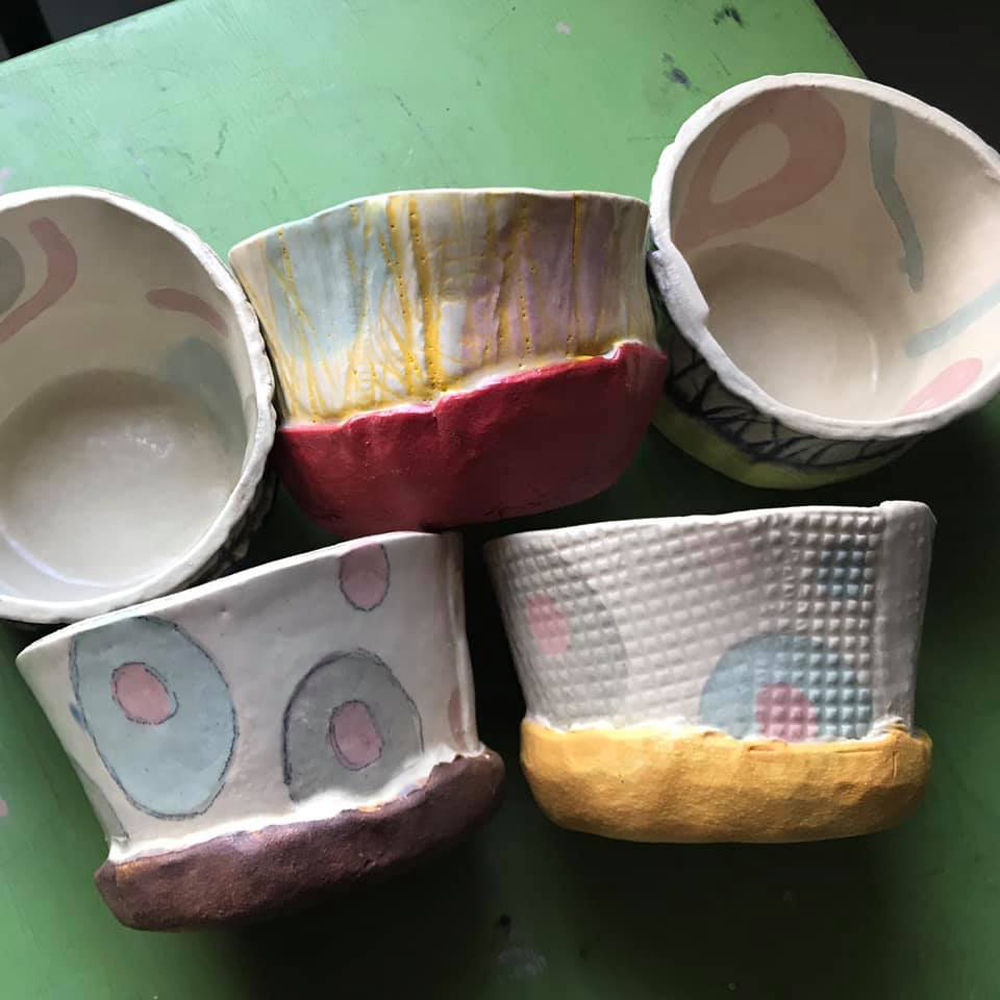 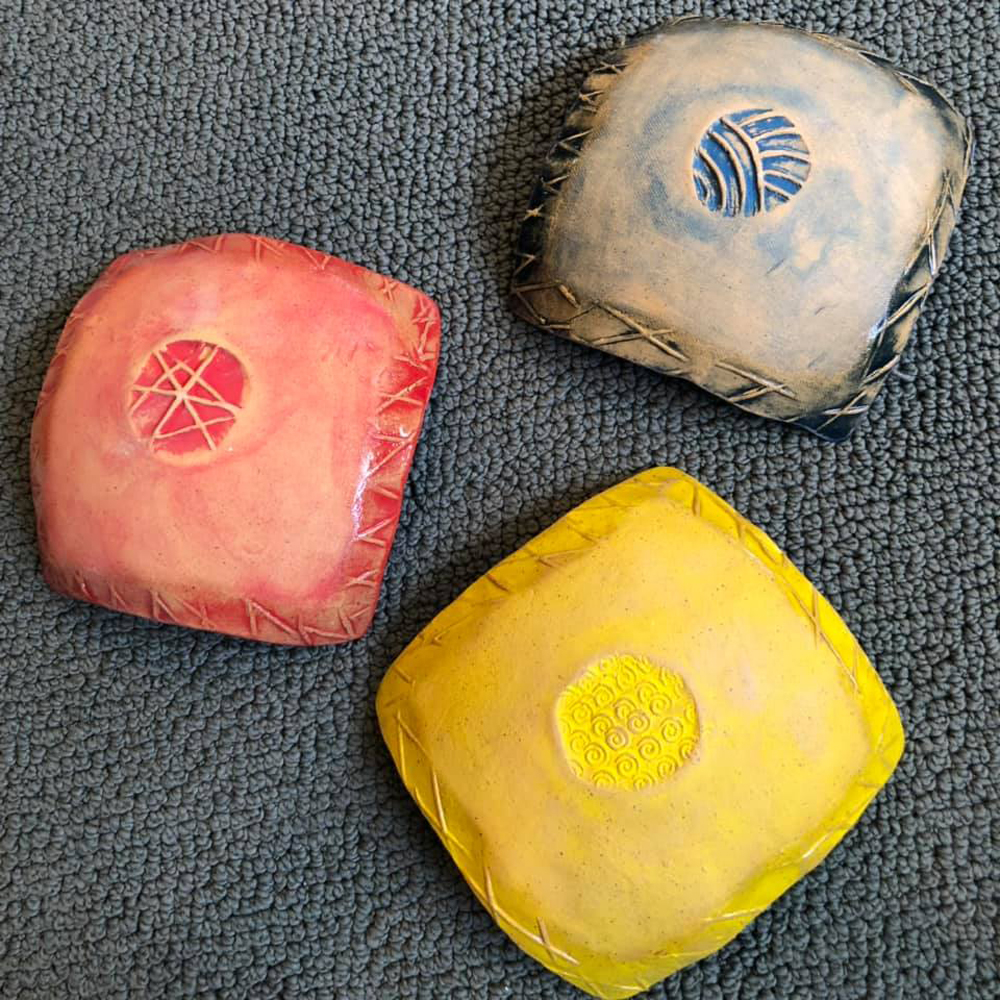 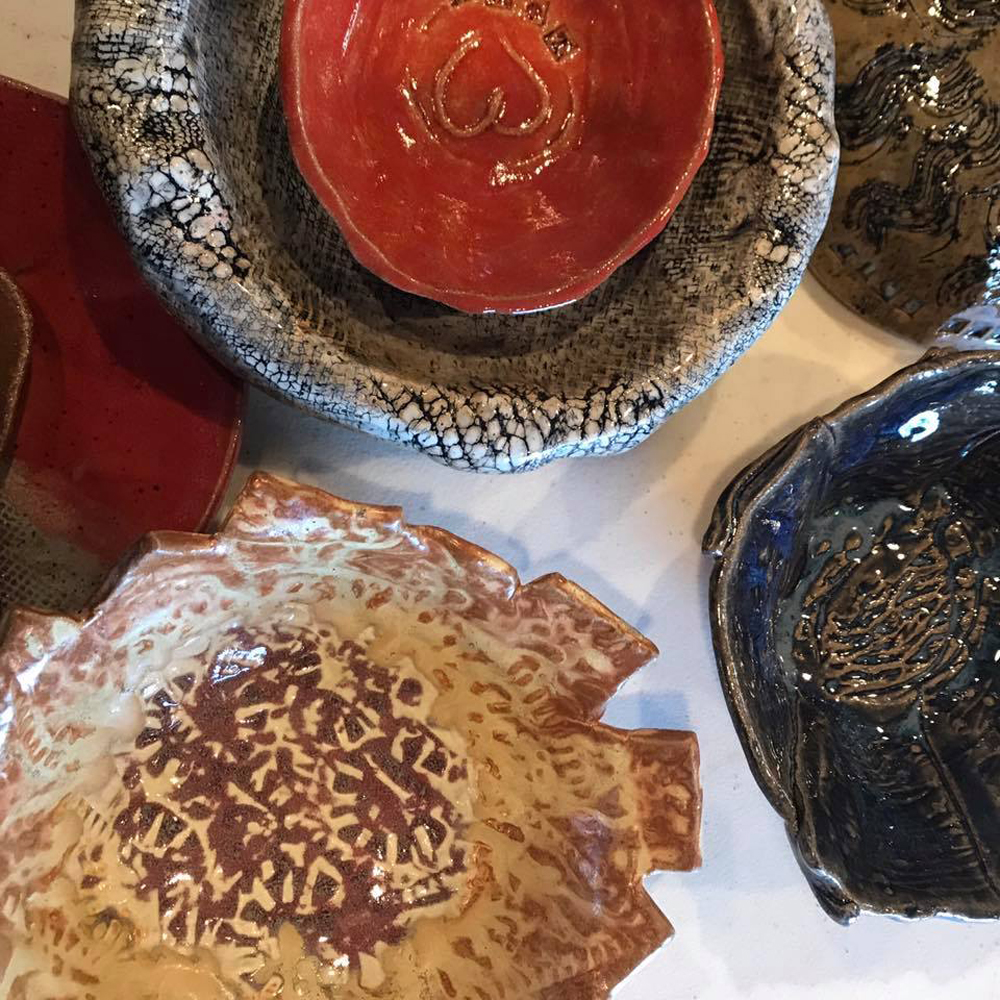 Make bowls and mugs with Penne Roberts.
We thank Penne for helping with the Soup Project since the beginning,
this is a chance for you to learn some basic ceramic skills or advance
your ideas, Penne has 40 years ceramic experience. 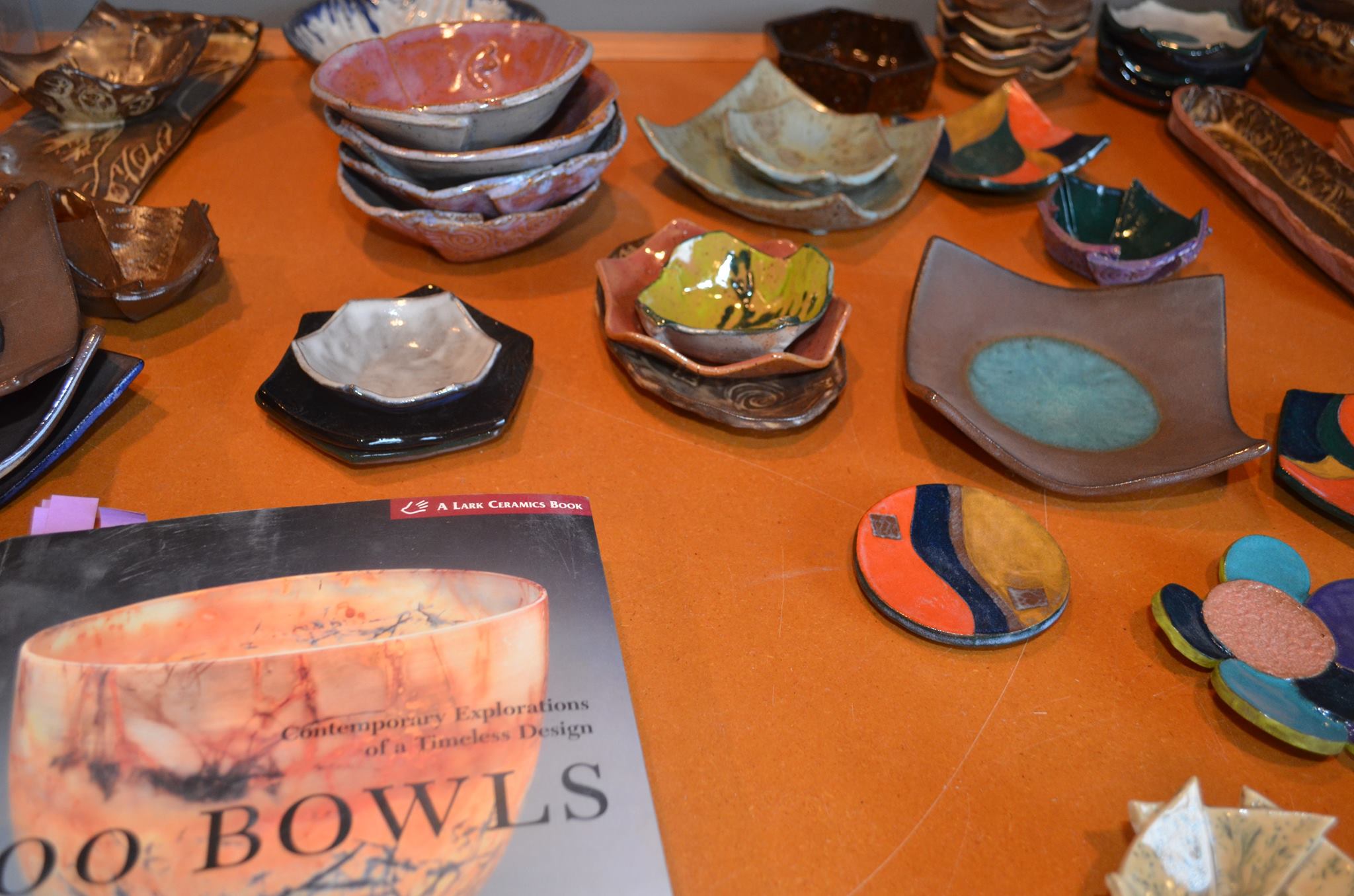 1. Make a bowl for the 3rd Annual Soup is Love Project

The Soup is Love Project is a fundraiser for Off Center Arts. No experience is necessary! I always have someone on hand that can help you. A $5 donation covers material costs. Then in 2020 we’ll have the 3rd Annual Soup is Love reveal to show off the collection of bowls made, sell bowls, enjoy some soup (not in the bowl you buy though!). As an artist, I love the concept of Off Center Arts because it’s exactly what’s important about art – connecting with people. I hope you’ll join me and the rest of the community in this interactive event.

2. Connect with the Community

I have people of all walks of life join me and connect in the studio. It’s wonderful to see everyone make new friends.

I’ll have handmade art, jewelry and outdoor décor available for sale. This includes my handpainted, handfolded outdoor cranes. They are made from Tyvek – this is a foldable plastic so they are perfect for hanging in your garden and adding a bit of peace to your outdoor space. 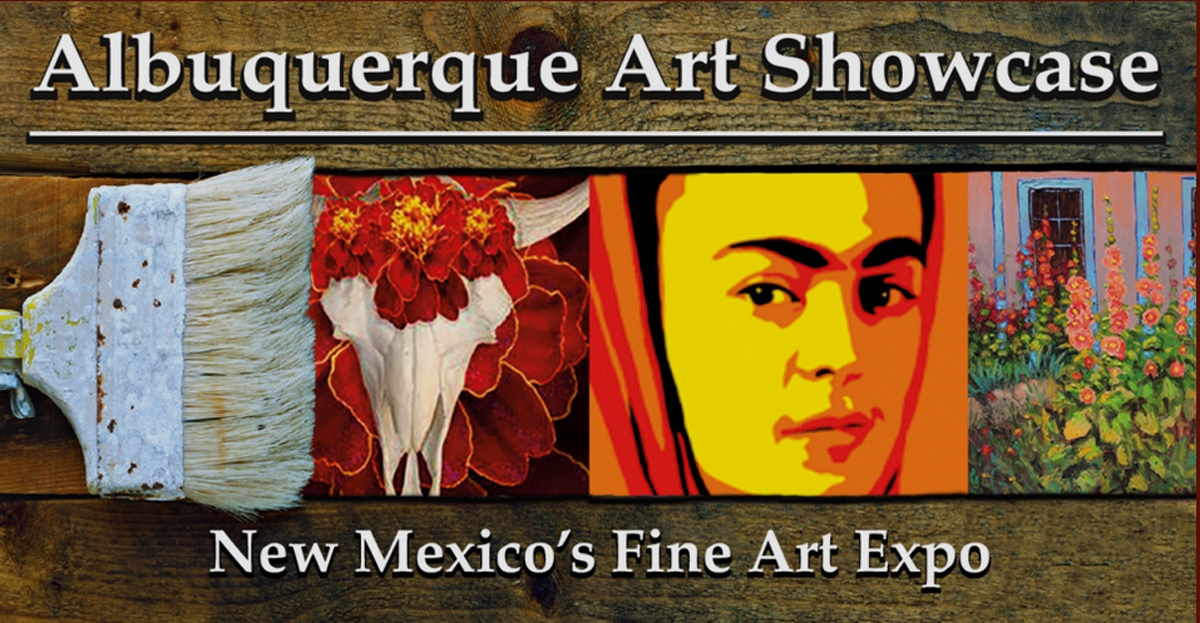 Coming up on August 15-19
We’ll will be sharing a booth with Tortuga Gallery in the Albuquerque Convention Center.
Below are some of Vicki’s new 12×12 collages. We look forward to seeing you there! 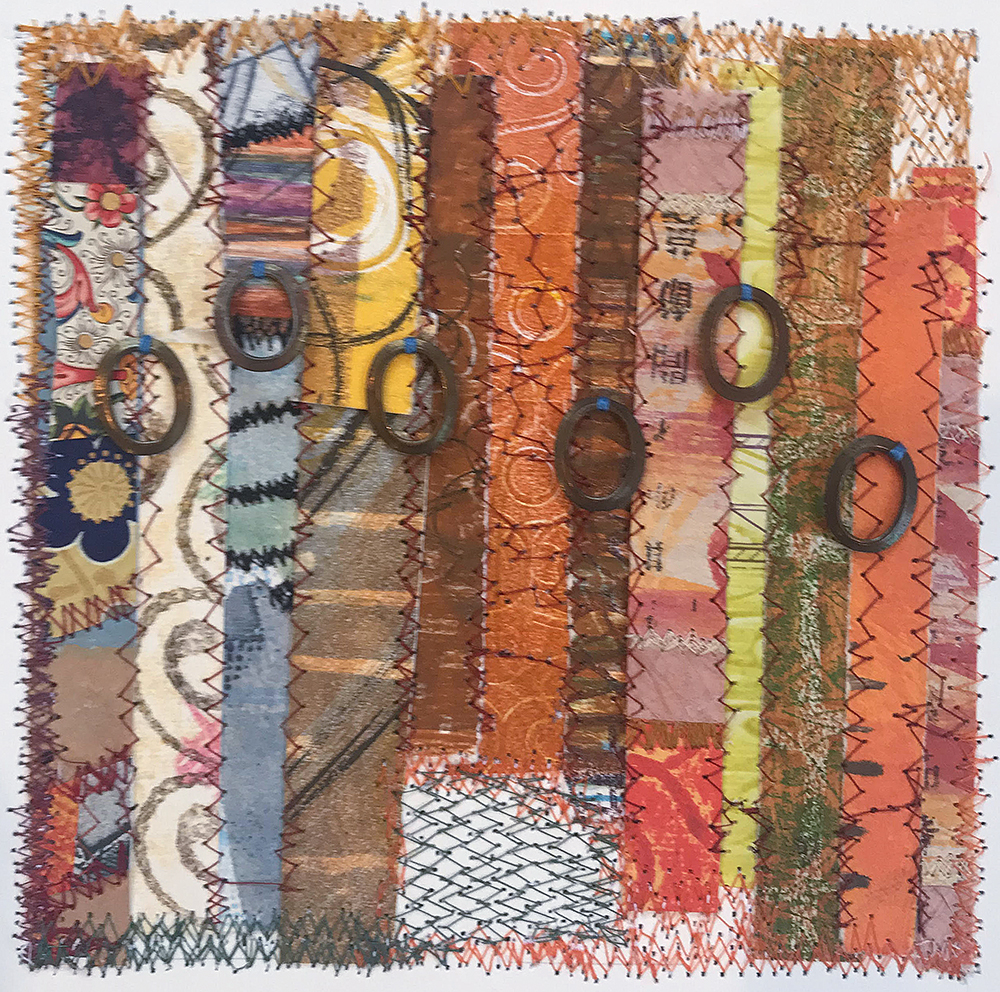 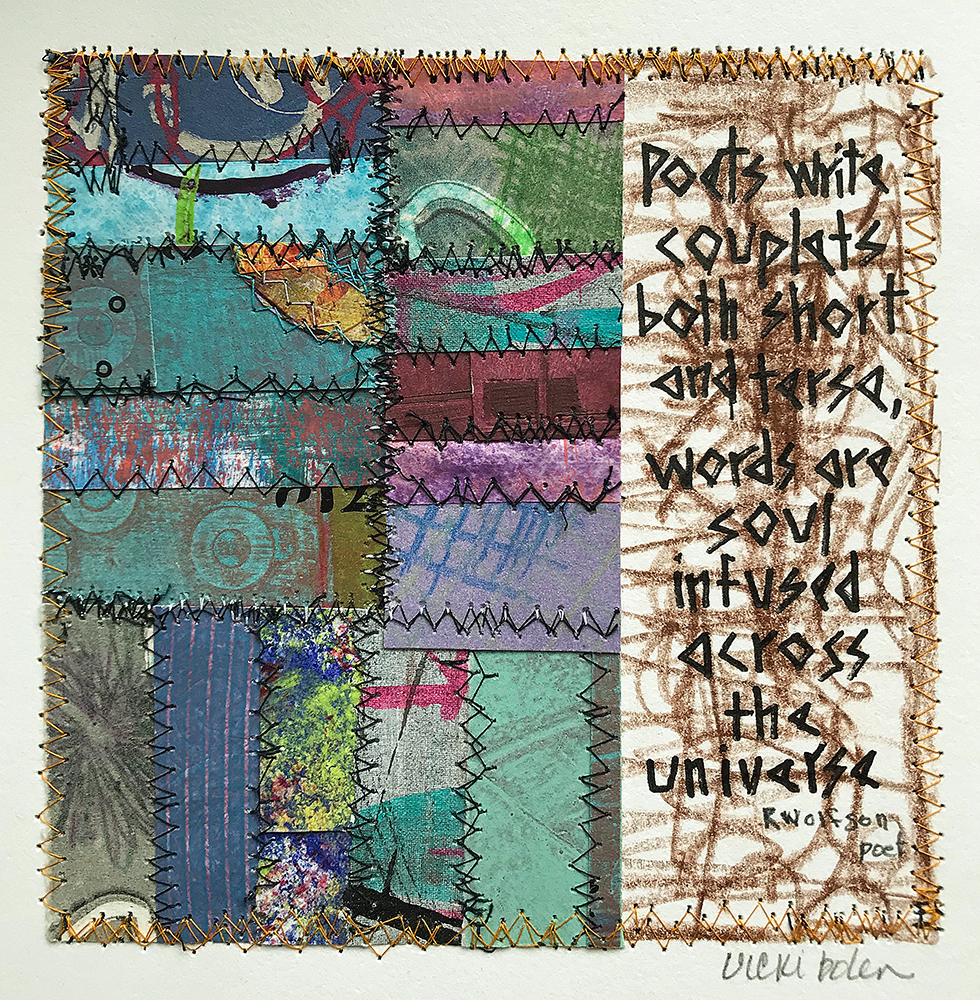 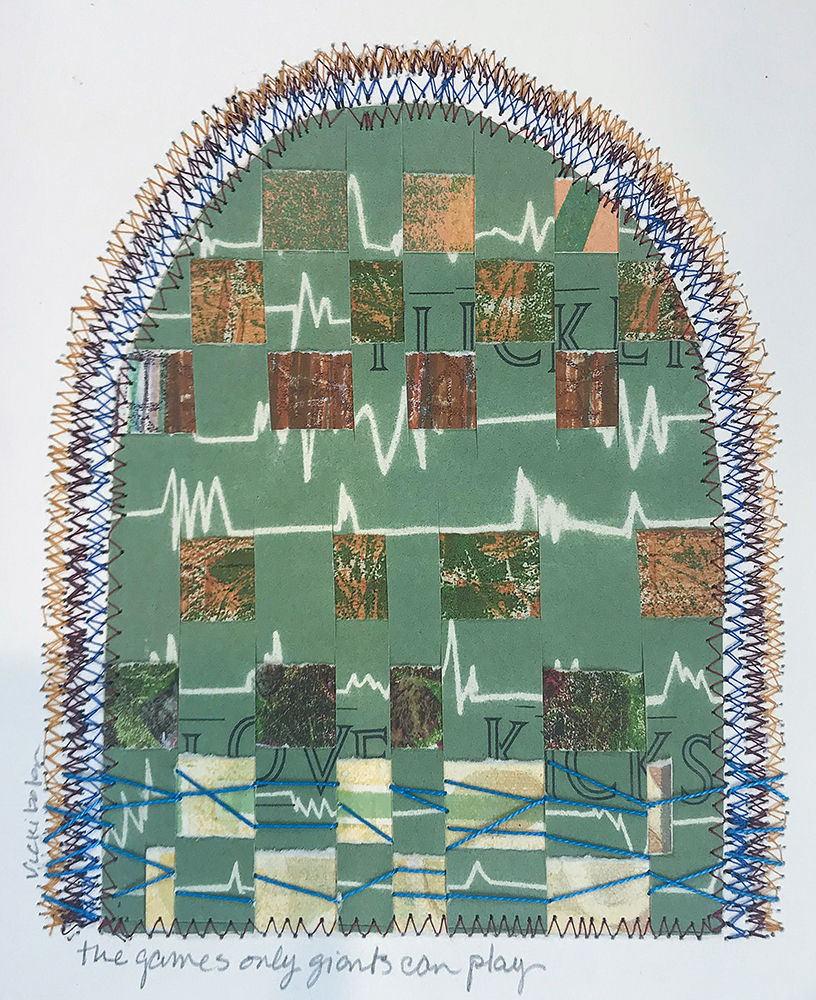 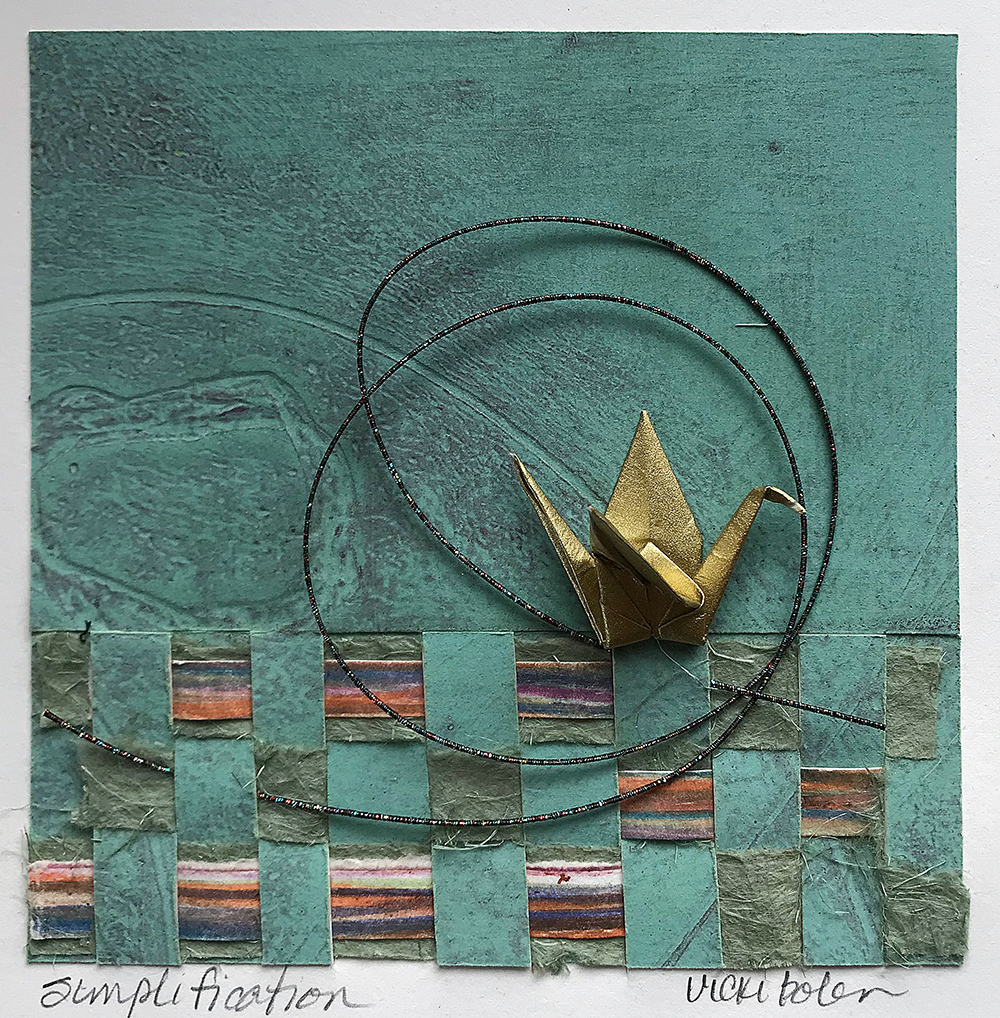 Gala Opening Celebration is Thursday August 15 from 6-9pm–no tickets at the door.

While at an art show in Salida, Colorado, our lovely riverside park was devoid of any art buyers, so I drifted off to watch a local band
entertaining 12 listeners. They played Ricki Lee Jones, the Dead, Del Shannon, etc etc. When they announced their name, Soda Blue, they
offered $5.00 for any joke that referenced their name. As usual, no one had a joke for them. When they played their last song, I wandered
backstage to tell them my joke and collect my pay for my first ever sold joke.

When I met them backstage, I approached the male of the band and told him I was taking him up on his $5 deal, but would take beer instead. Then I told him my joke, “what do you call a depressed Dr Pepper” ?

He loved it and had me tell his female partner who also laughed. No beer, so he gave me a new five dollar bill. My first ever sold joke.

Later, I Facebooked them a second complimentary joke, Why do red states drink so much beer?

Does anyone have Seth Meyers phone number?

How about David Letterman? 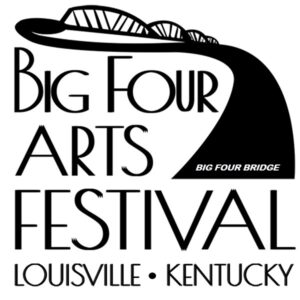